Today the agenda called for spending time with your host family until 5:00 when we would meet at the ballfield for dinner and two baseball games. I enjoyed hearing everyone’s stories about how they spent their day, including really important stuff like where they went, what they ate, and whether they had mastered the intricacies of the Japanese toilet.

Akiko, her husband, and I walked around Saitama this morning after breakfast. I like walking a city. We stopped at a middle school where the girls table tennis team was practicing in the gym. We watched practice for a few minutes and then the coach stopped the practice and had the girls line up in front of me and welcome me to Saitama. They asked me to say a few words. Never one to refuse an orating opportunity, I gave them my best Herb Brooks 1980 Olympics Locker Room speech about when things look bleak you have to dig deep and Shut Them Down Because WE CAN! and that they are the greatest table tennis team in the world, and the girls were clapping and dancing and yelling and all fired up for their next match and …

I swear I did not do that, but seriously, how awesome would that have been? I told them I’d never seen a table tennis practice before and thanked them for allowing me to observe, Akiko translated it to Japanese and then we left.

Akiko made us a perfect lunch of noodles with onions, cabbage and probably a few other ingredients. And get this: in Japan, it’s OK to slurp the noodles! It’s actually a complement to the chef. Slurp away, folks!

Many of the boys played some bonus baseball this afternoon. There are quite a few teams throughout Saitama, and some of them invited some of our players to practice and play games with them. We met up with Avi, Mason, August, Tommy, Cam, and Jack at 3:00 for some fun with the Friends Club team. It was really laid back and the kids got along great. 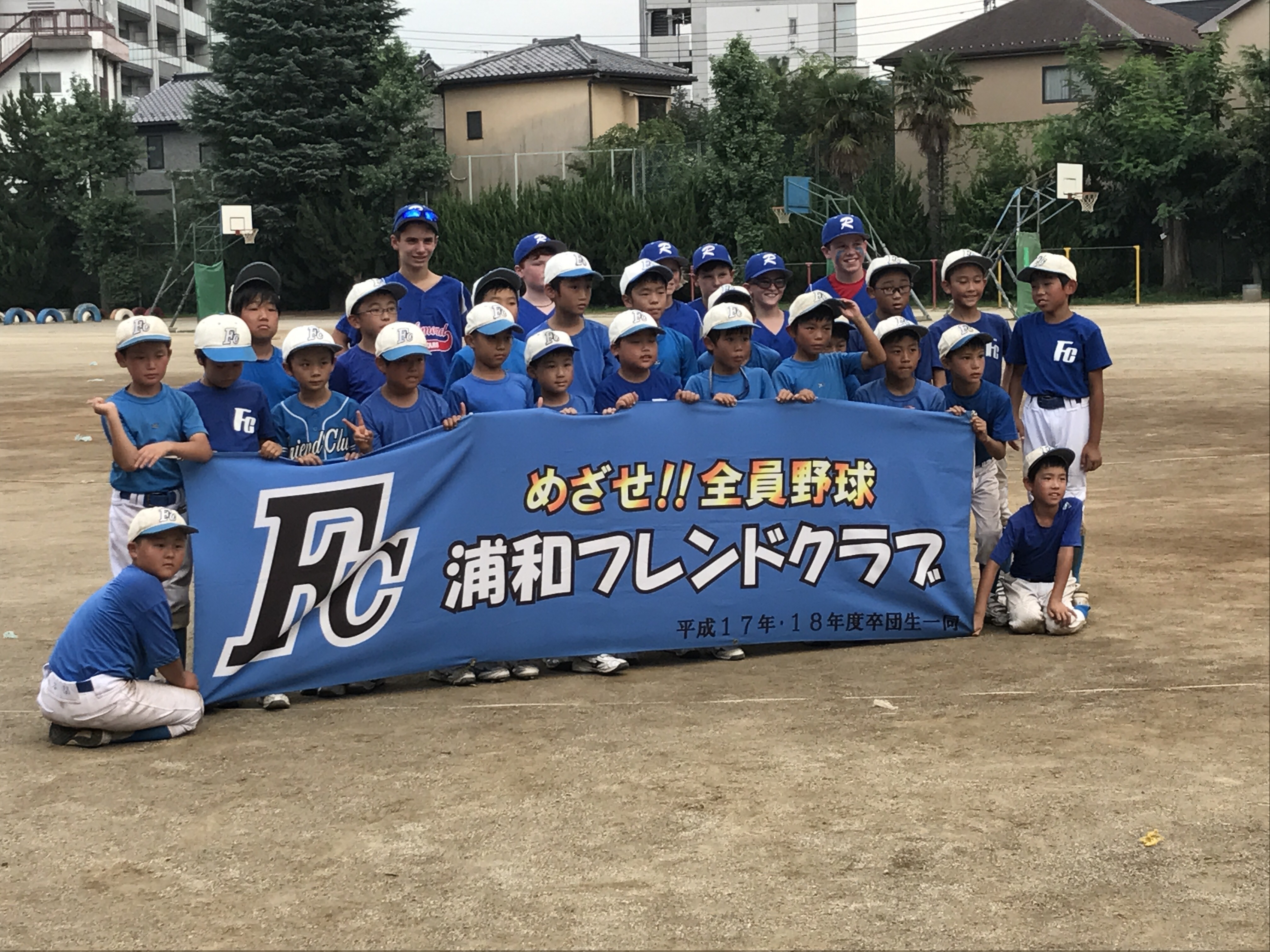 ​
Avi is staying at a house with 2 adorable young girls. He gave them little stuffed animals, which they love. I video’d Brian Quigley talking shop with one of the girls. This is well worth 20 seconds of your time:
​​

At 6:00 tonight, Richmond played a team of the Host family kids. After that, a second Richmond team played the Urawa Club Junior team. The Richmond-Host Game ended in a 1-1 tie, while Urawa earned a 6-2 win. We play the same teams next week so hopefully, with some game experience under her belts, we will come back strong. Overall, we played good defense, threw strikes, and our  hitting should improve as we continue to see more live pitching.

Tomorrow we will spend the day with our host families. I am headed to Tokyo with a few others. Tomorrow night is the karaoke party for the coaches. Any song suggestions would be greatly appreciated — and I did confirm that Styx’s Mr. Roboto is highly frowned upon in Japananese karaoke circles!

For awesome pictures of the trip, you’ll need to visit the Facebook page – RLL Saitama Exchange 2017. Otherwise, you get the Best of Brian’s iPhone …. 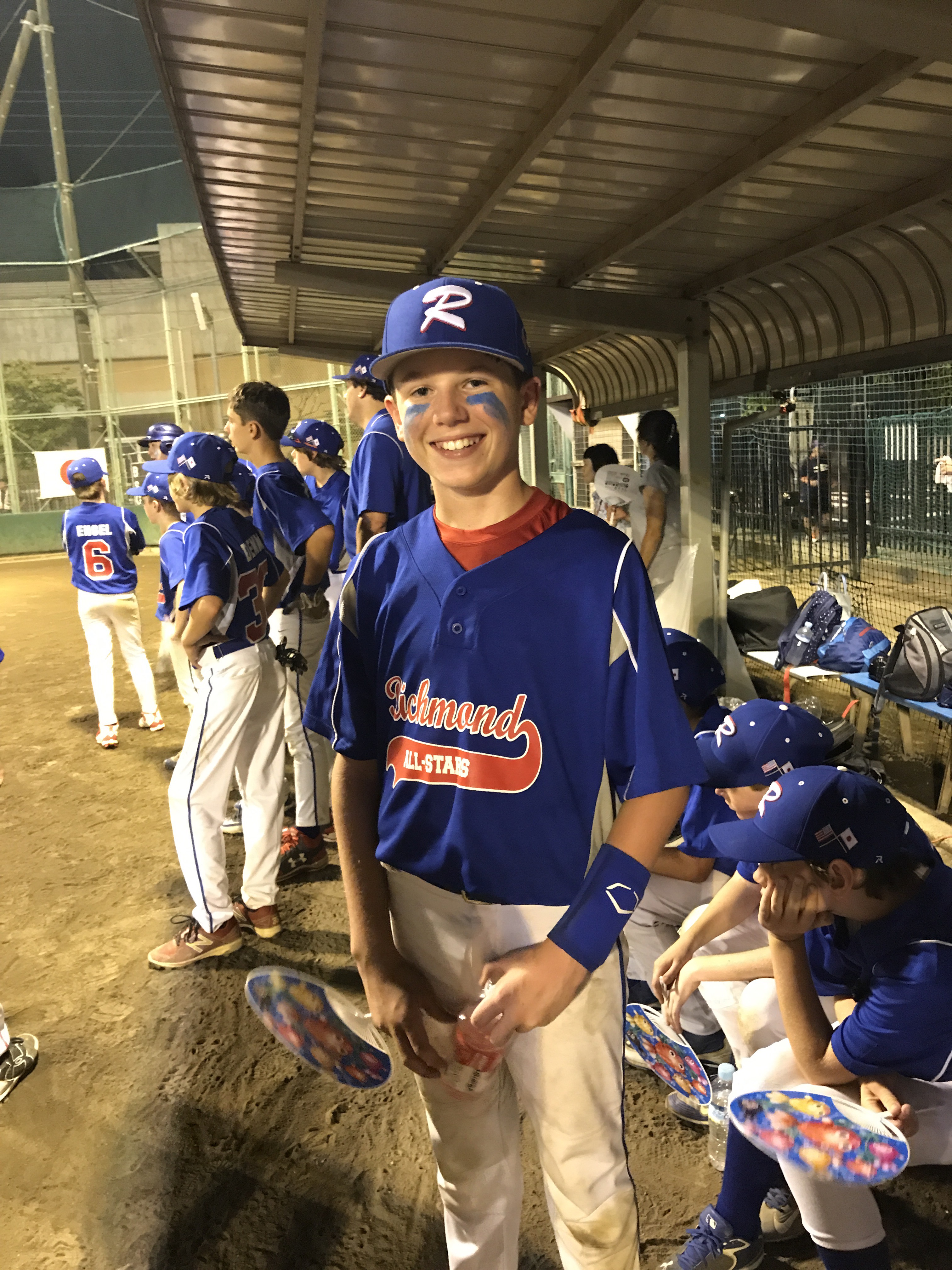 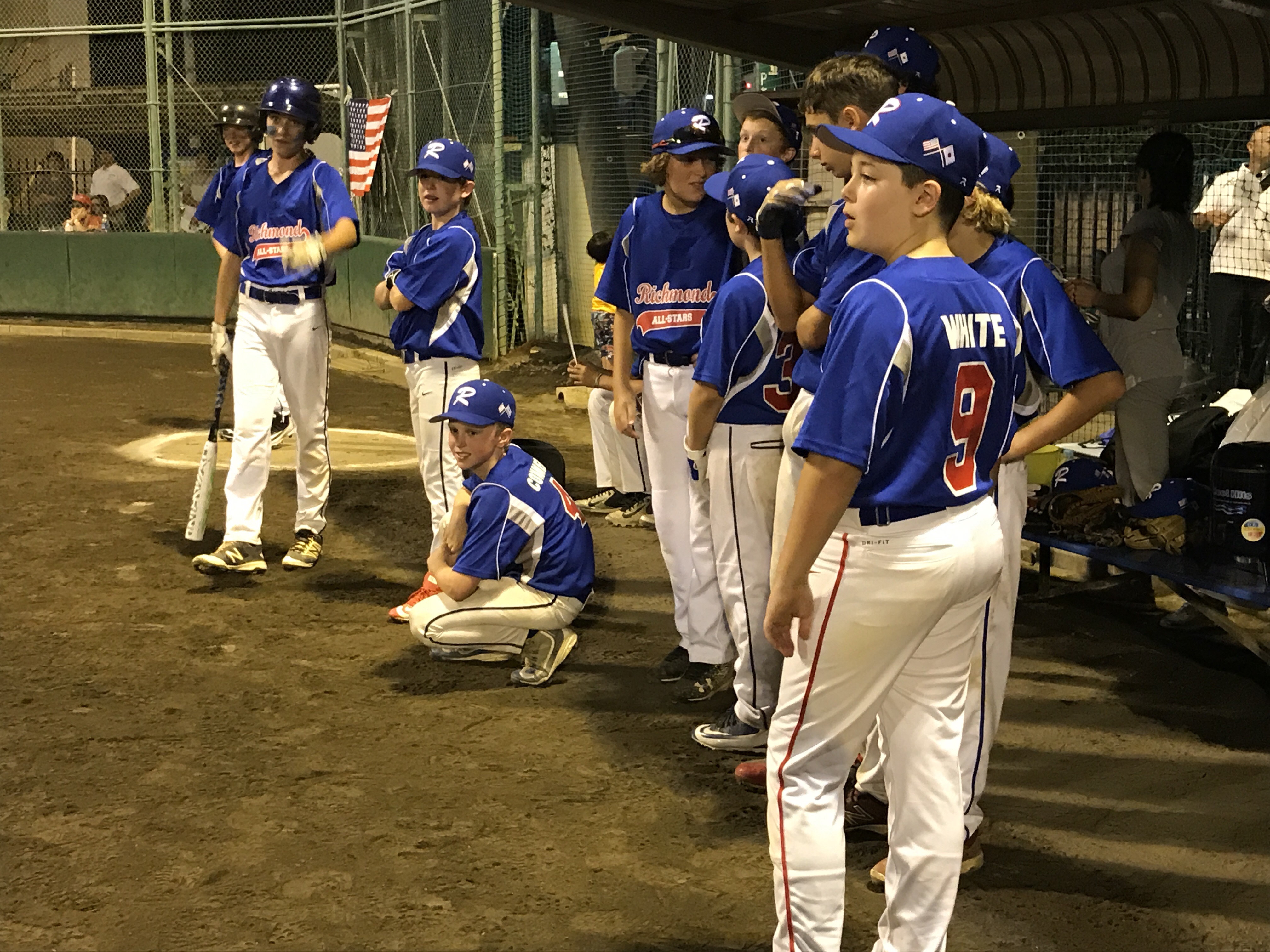 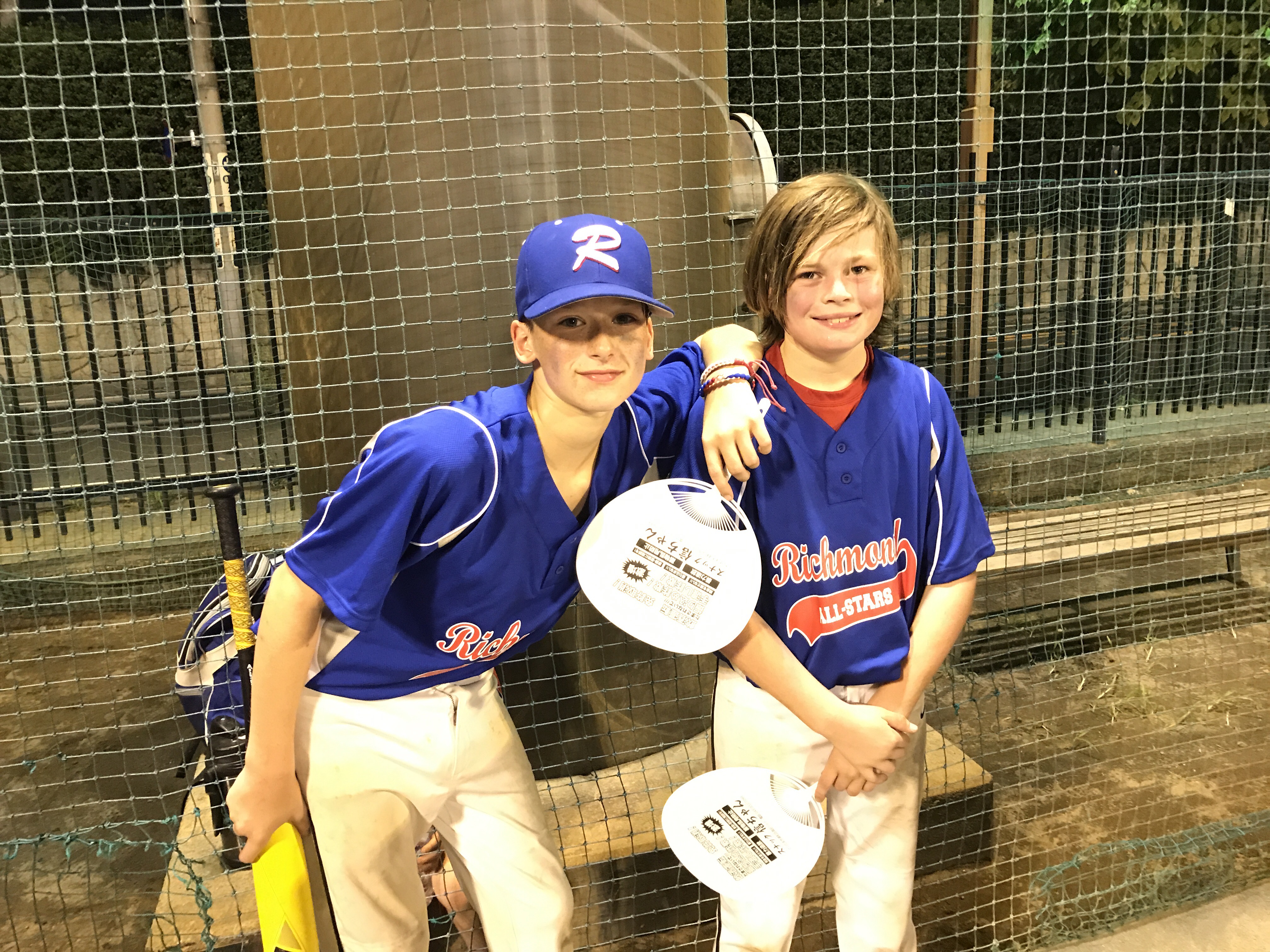 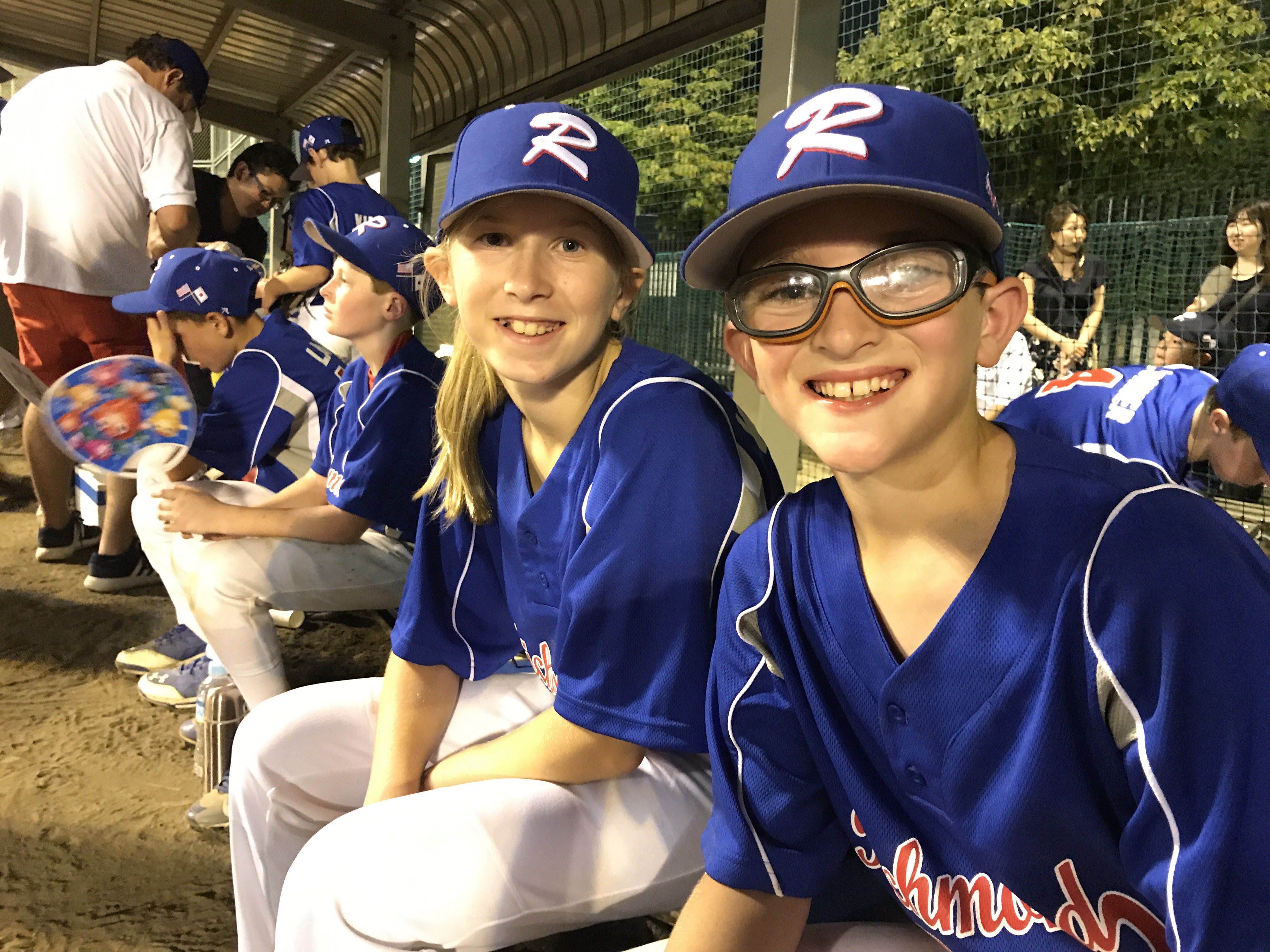 Energy Bills to Watch at the Virginia General Assembly This Session

Ideas Are Just That: Part 3