Eric Wallace is a counsel in the firm with a practice in energy law, energy regulation and commercial transactions. Eric’s practice focuses on representing clients in the energy and renewable energy industries on licensing, technology acquisition, investment, business development, sales and distribution agreement matters.

At the University of Richmond Law School, he was awarded membership in the Order of the Coif and the McNeill Honor Society, and served on the Moot Court Board and the Law Review. During his second and third year of law school, Eric helped research and draft numerous articles addressing energy and environmental issues published in various legal publications; he also co-authored an article published in the University of Richmond Law Review.

After finishing his bachelor’s degree in Business Administration at Washington & Lee University, he worked for two years in a Washington, D.C. based startup enterprise software and services company, which has since had an initial public offering on the New York Stock Exchange. 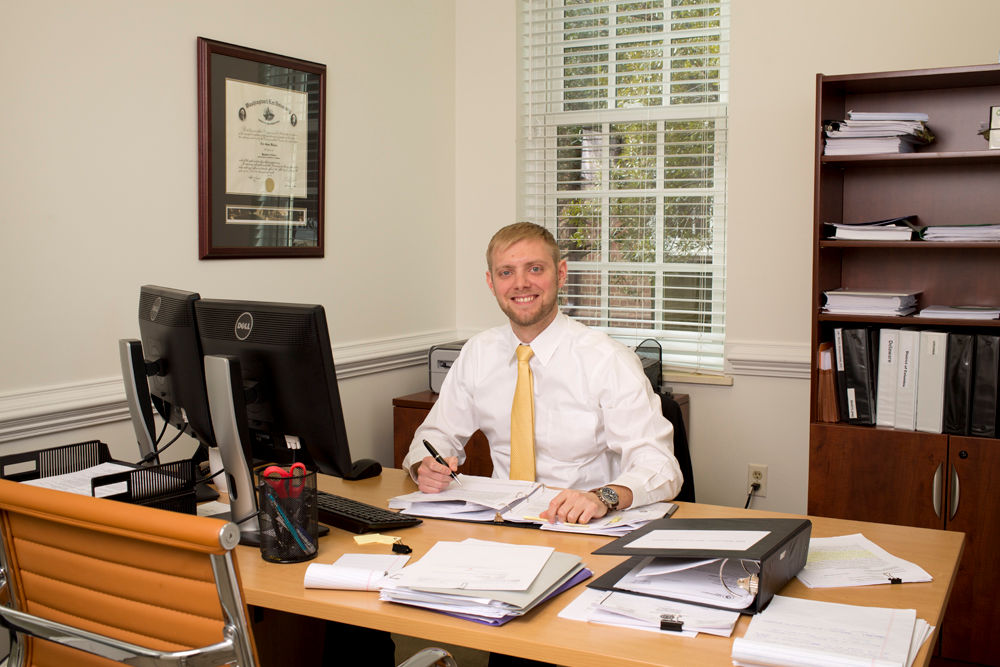